The President and His Wife 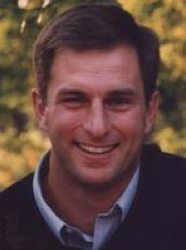 Doug is an internationally recognized evangelist, strategist, and men’s ministry consultant. He has spoken at numerous churches and outreach events from coast to coast and internationally in 15 countries on five continents. In addition to evangelistic speaking, Doug has conducted many church planting campaigns and humanitarian aid missions throughout Central Asia, Eastern Europe, Africa, and India. He has trained church leaders through relational evangelism seminars and Evangelism Leadership Conferences here and abroad. He has worked with international ministries such as East-West Ministries, Campus Crusade, New Tribes Mission, Prison Fellowship, and others to integrate the gospel through preaching, speaking, and by whatever creative ways fit the audience of opportunity, e.g. (Sports outreaches, Businessmen breakfasts, Prison outreaches, Law Enforcement and Military conferences, etc.).  In the U.S., he has ministered with Men At The Cross, Iron Sharpens Iron, Man in the Mirror, Fellowship of Christian Athletes, and at many family, youth, and sports camps.  Doug has also served as a NBA and college basketball chaplain, motocross track chaplain, and has spoken at many NFL and college football chapels.

Lori is a full time mother to six children, writer, speaker, and helps to coordinate ministries to women and orphans. She served as the Florida Area Coordinator for Mothers of Preschoolers (MOPS) and worked with MOPs as a Ministry Advancement Coordinator for Russia and the MOPS Int’l Speakers Bureau. She continues to share with women’s groups around the U.S about the miracle of adoption,orphan ministries, and life in Christ wherever God opens doors. Lori also speaks at Crisis Pregnancy Center Banquets and women’s outreach events. 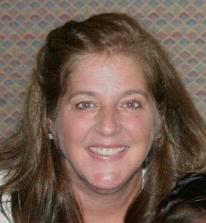 Doug and Lori are also available to speak at couples events and marriage retreats.

Doug and Lori grew up in  Meridian, Mississippi and entered into a personal relationship with Jesus Christ as young children. They married in 1983 and Doug began an eight year career in the Marine Corps where he flew the AV-8B Harrier. In 1987, Doug was flying on a low-level training mission and had a birdstrike. A five-pound turkey buzzard crashed through his windscreen, critically injuring him and severely damaging the plane. After this near-fatal mishap, the Lord provided Doug with many opportunities to share his testimony. 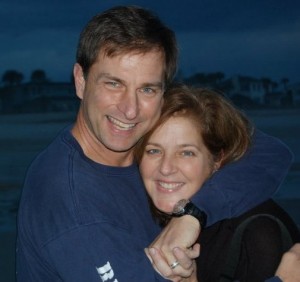 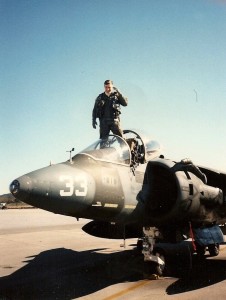 In 1991, they moved on to a new career with the Federal Bureau of Investigation (FBI) in Jacksonville, Florida. While in the FBI, Doug worked on drug investigations and the S.W.A.T. team. This job offered great opportunities to share the Gospel with F.C.A. groups and many civic organizations. As a stay at home Mom, Lori became involved in the leadership of a ministry called Mothers of Preschoolers (MOPS), which has given her many opportunities to minister and speak to women.

In September 1994, Doug took vacation time from his job with the FBI and traveled to Russia on a short-term mission trip sponsored by East West Ministries, Intl. This trip changed their lives. They both sensed God’s call to full time ministry and in Jan. 1995, Doug resigned from the FBI and was ordained as a minister of the Gospel. Doug has spoken to people around the world about Christian Spirituality as it relates to daily life. Known internationally for his freshness, authenticity, and cultural sensitivity, he has spoken to millions of people through radio, television, and evangelistic events.

In November 1999, Doug started HisLight International Ministries to come alongside churches in the U.S. and overseas as a men’s leadership consultant, missionary evangelist focused on frontier evangelism, evangelism and discipleship training, and a ministry resource serving alongside global missions partners to help fulfill the Great Commission.  His desire is to see every believer living as an intentional, reproducing, fully devoted follower of Jesus Christ.  Doug also teaches a weekly Men’s Leadership Forum called S.W.A.T. (Spiritual Warriors Advancing Truth).  For more info go to the Men’s Ministry section of this website under ministry outlets.

Doug’s primary ministry is to his wife, Lori, and to serving his eight children (and five grandchildren-Luke, Elliott, Kieran, Noah, and Ezra), Russ, Sarah, Ryan, Kate, Rachel, Ellie, Abby, and Rebekah. Lori shares her own journey of faith as she speaks to women’s groups around the country. The McCarys make their home in Ponte Vedra Beach, FL. 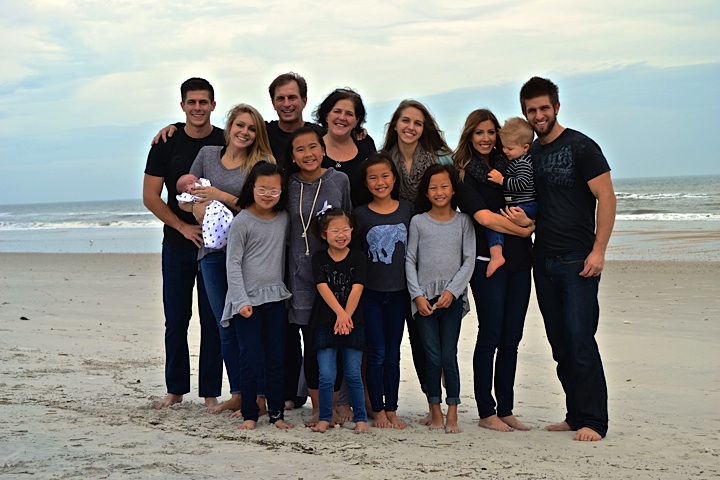 “After observing Doug McCary spellbind a group of several hundred bright teens and collegiate students, I can report with confidence that this man is a gifted communicator.”

“I have known Doug McCary and his evangelistic ministry for several years and have personally observed his scope and giftedness in ministry. He has a unique ability to challenge seekers and encourage believers to be a light for Christ.”

“Doug McCary has exceptional gifts in communicating so that people today hear the Good News. HisLight is able to minister effectively with Christians, equipping them in culturally and sensitively appropriate forms of evangelism.”

“I have known Doug McCary as a young leader and a friend through our leadership program. His love for Christ and people is real and winsome. Out of a fascinating set of life experiences, and a changed heart, he proclaims Christ with freshness and authenticity. I warmly commend Doug and his ministry.”

“Doug McCary has a burning passion to see people outside God’s family welcomed into faith in Christ. He is an enthusiastic communicator of the Gospel and can be trusted to speak with sensitivity and relevance to seeking persons.”