God’s ultimate goal in missions is that His name be known and praised and enjoyed by all peoples of the earth.  Peoples not people.  “The gospel of the kingdom shall be preached in the whole world.”  Matt. 24:14

HisLight is currently focused on partnering with ministries in Southeast and Northeast India, Nepal, and the Himalayan Mountain region to help build these new bases of operations! 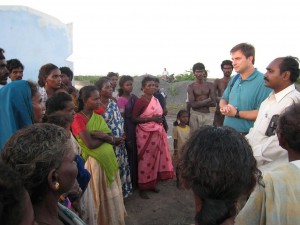 We train nationals by conducting spiritual and evangelistic leadership training conferences for pastors and church leaders.  We encourage the national church by bringing teams on short-term evangelistic trips where we minister alongside the national church to children, through medical and dental missions, in creative outreaches and seminars, and to orphans, widows, and those in need. 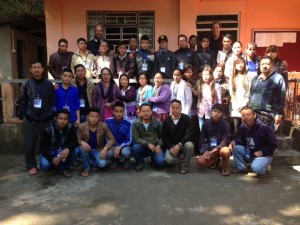 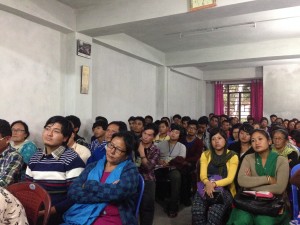 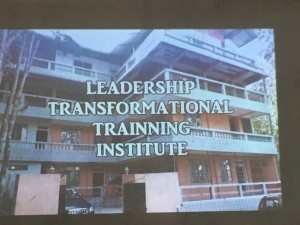 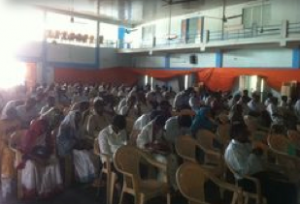 We have begun an ongoing partnership with the Himalayan Good News Network and their Leadership Transformational Training Institute in Northern India.  The LTTI trains and equips 80-90 church planters and missionaries each year to take the gospel and spread His light in the hard to reach places in Northern India and the surrounding areas.

I encourage you to watch the following video to get a glimpse of what’s happening in the world and then ask God how you can join Him in spreading His Light!